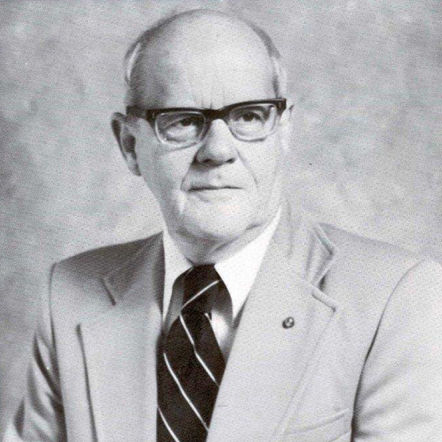 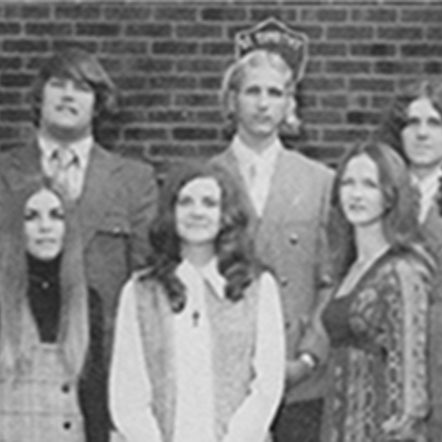 The first graduates receive their diplomas from Hale High School. 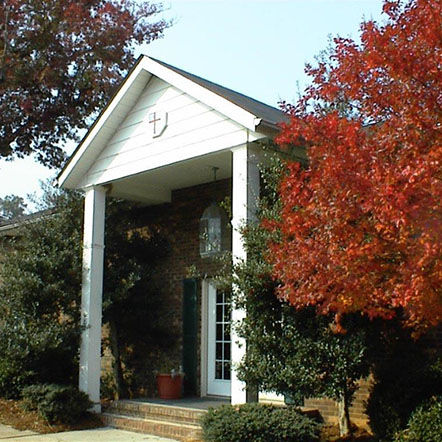 The First "All Saints' Chapel"

The original All Saints' Chapel. 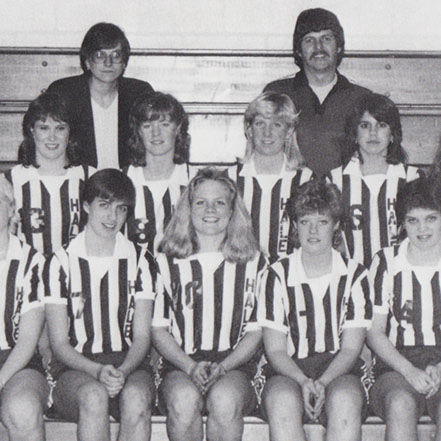 Excellent athletics brought attention and visitors to the campus. 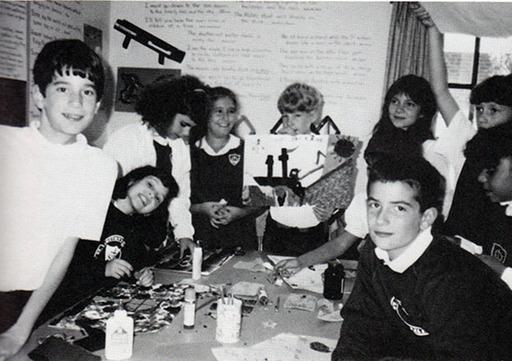 A "New Era of Excellence"

Read more about A &quot;New Era of Excellence&quot; 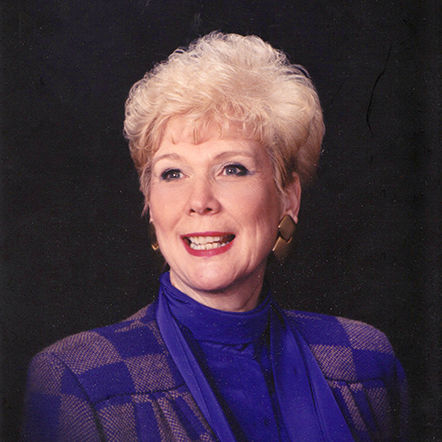 A new headmistress leads the school into the next decade of growth. 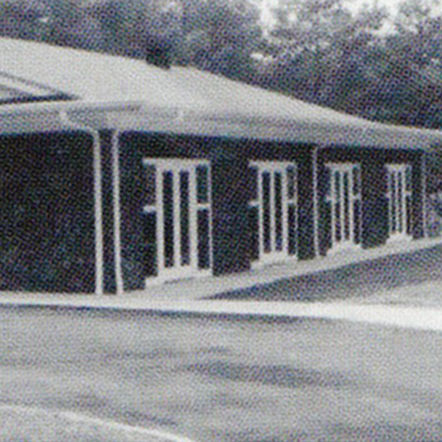 "A Time for Building"

Preparations for expansion begin with construction of a new building for the 5th and 6th grades. 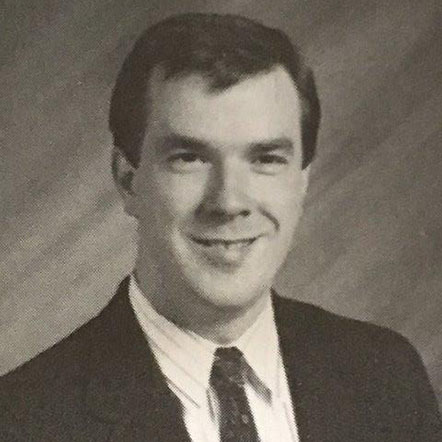 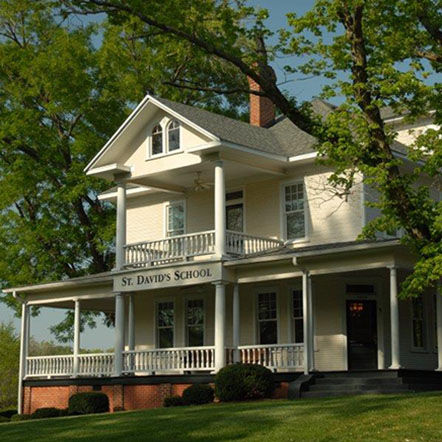 A Home for Administration

The purchase of the Lassiter House provided much needed administrative office space.

Read more about A Home for Administration 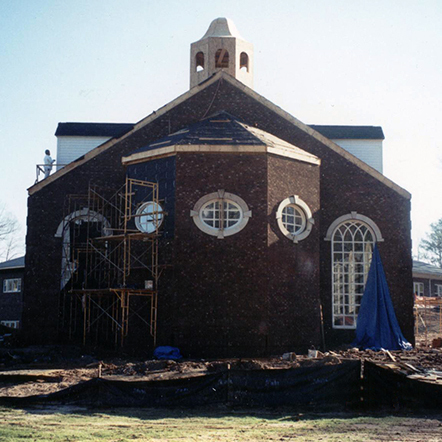 The school takes on its largest building program to date, proclaiming to "Seize the Future." 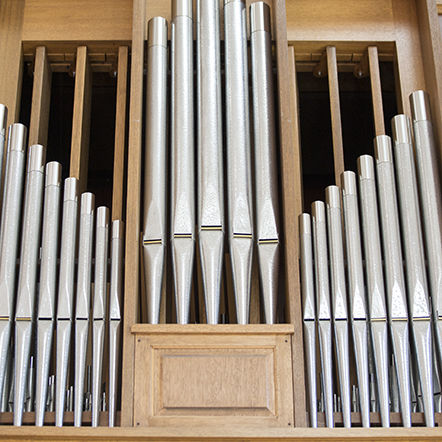 A new All Saints' Chapel opened as one of the most unique school facilities in the country.

Read more about All Saints' Chapel 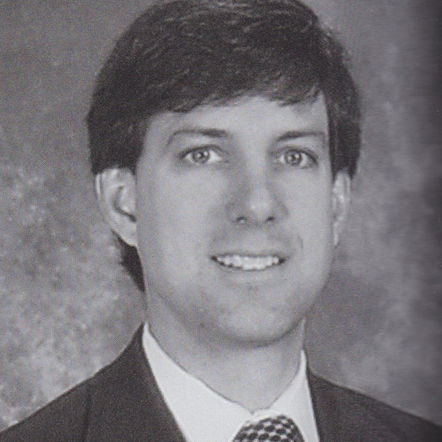 John Murray takes the lead as the school's headmaster, building a legacy of academic excellence.

Read more about John A. Murray 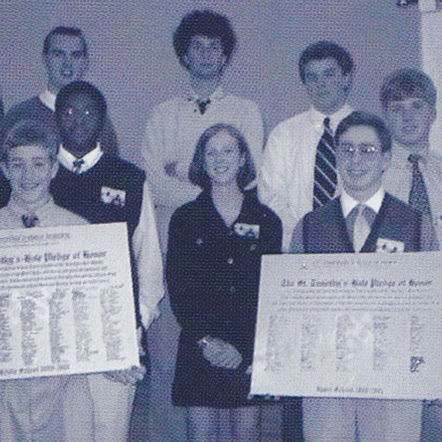 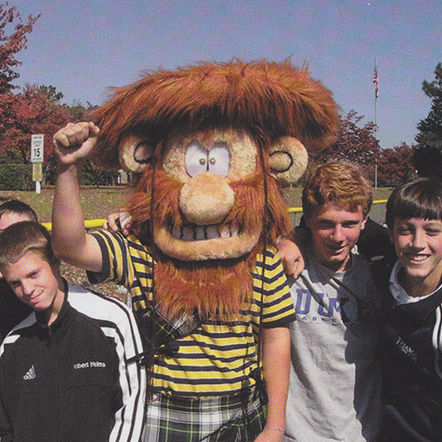 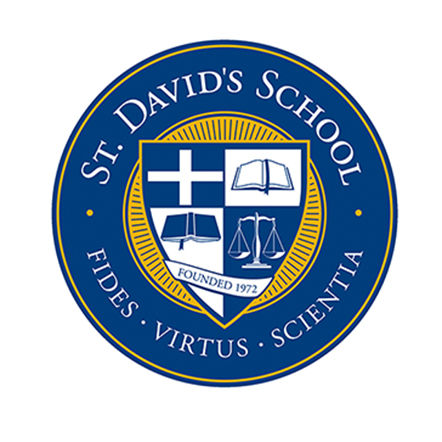 It's a new beginning on the White Oak campus as St. David's School opens to welcome K-12 students. 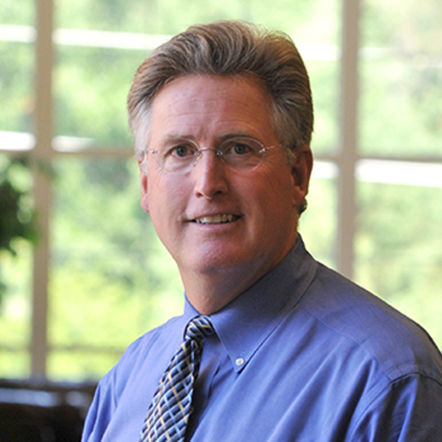 The Board of Trustees names Kevin Lockerbie the next headmaster of St. David's School. 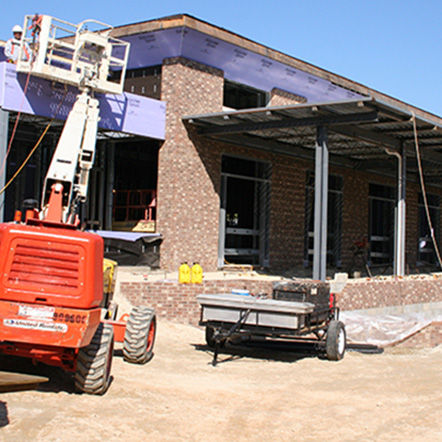 The school embarks on a transformational campaign. 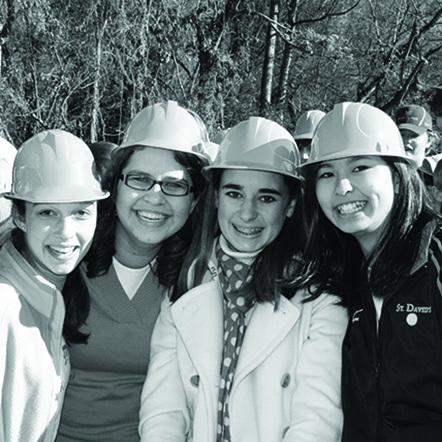 Read more about A Campus Transformed 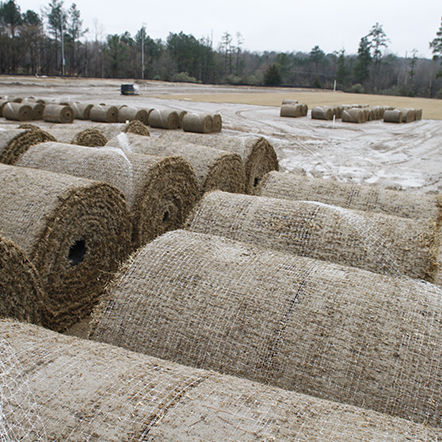 In response to the success of the athletic program, the school began developing a satellite athletic complex.

Read more about Investing in Athletics 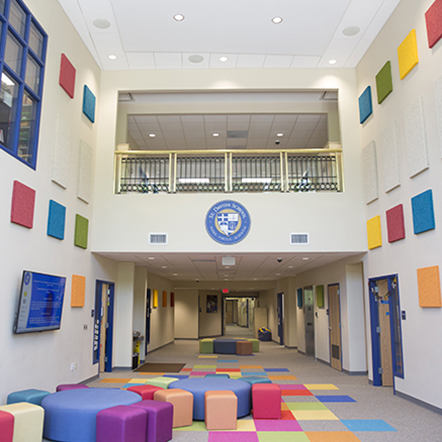 An expansion of the Lower School kicks off a multi-phased plan to transform academic spaces. 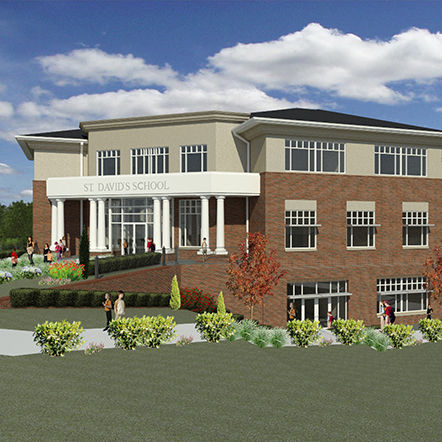 A new capital campaign challenges the community to transform lives together. 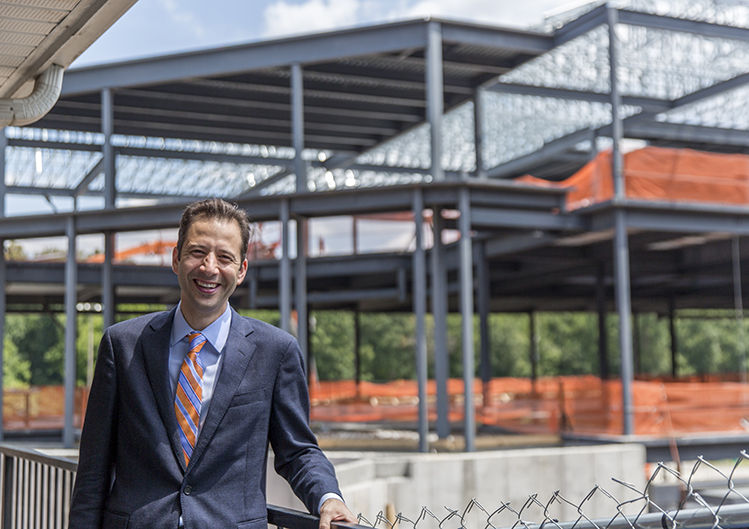 In 2017, Dr. Jonathan Yonan joined the St. David's community as the next headmaster of the school. He and his family moved to Raleigh from St. David's, Pennsylvania, where he served as the Dean of the Templeton Honors College at Eastern University.

Dr. Yonan arrived to a campus under construction as work on the new middle school building was underway on the main campus, and the final touches were being put on the satellite athletic complex.