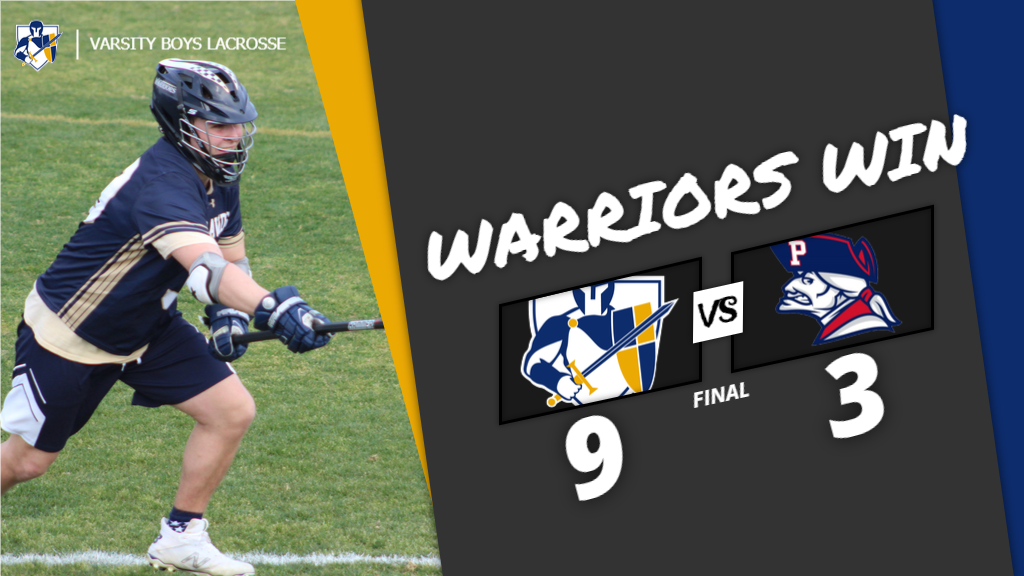 St. David out sticks Parrott academy 9-3 in varsity boys lacrosse.  The first 18 minutes of the game belong to the Patriots whose aggressive play overwhelmed the Warriors, which led to a 2-1 lead. We regained our style of play and began to take the momentum away for a 3-2 halftime edge. The 2nd half was all Warriors as we controlled the ball on offense and made good passes leading to easy goals. Our offense was more balanced with scoring coming from attackmen Miles Rieker and Cole Diehl along with mid fielders Nolan Homeister, converted defenseman to middie Harper Pennington and faceoff middie Davis Wall.  Defenseman Henry Koon scored in the game giving him 3 for the season and new record for long pole scoring.  Goalie Joe Pisciotta played another outstanding game shutting down many Patriot scoring opportunities. 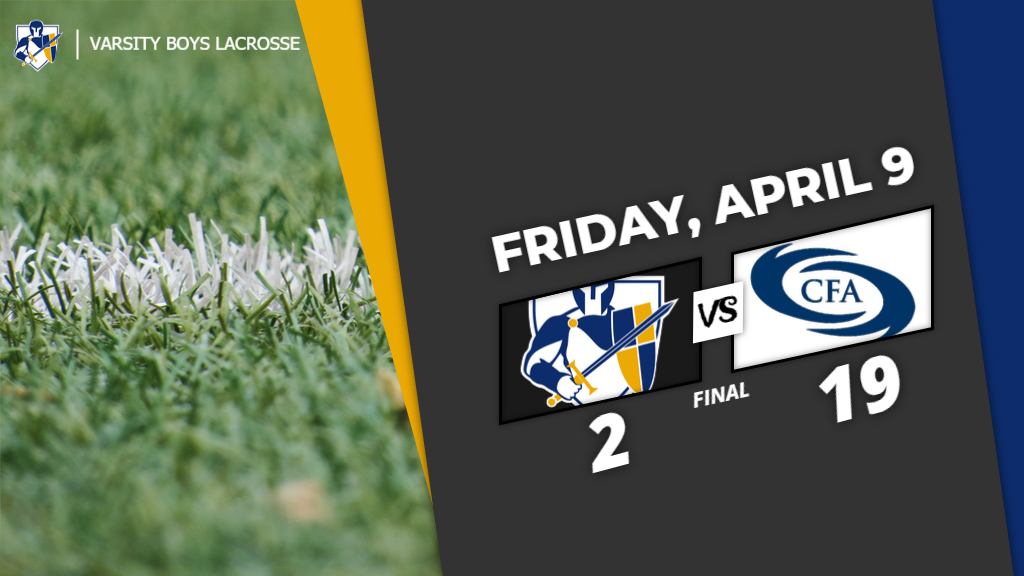 The varsity boys lacrosse team traveled to Cape Fear Academy to play a very skilled and deep Hurricane team.  Miles Rieker scored the 2 goals in the game.  Also playing well was face-off midfielder Davis Wall who controlled the face-offs throughout the game.  Captain and goalie Joseph Pisciotta had another outstanding game despite the score as he faced numerous Hurricane shooters throughout the game.  The Warriors look  to bounce back in their next game on the road against conference opponent Arendell Parrott Academy. 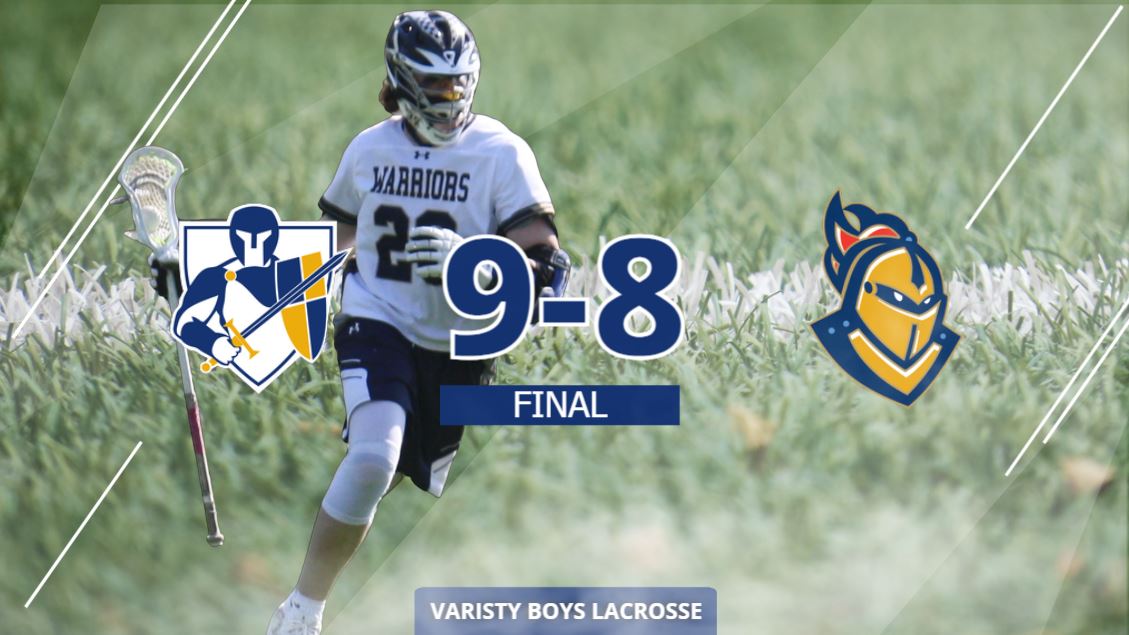 Thanks to Brayden Crowder's first goal of the season in the final seconds of the game the varsity boys lacrosse team earned the win over the Knights to go 1-0 in conference play.  Miles Rieker was a constant threat by attacking the goal and finished with 4 goals and 1 assist.  Joseph Pisciotta anchored the Warriors in goal by playing another top shelf game to keep the game close.  At halftime the game was tied 5-5 but Coach Hink put together a plan and provided inspiration to the team to finish strong.  The Warriors look forward to their next game this Friday as they travel to Cape Fear Academy.