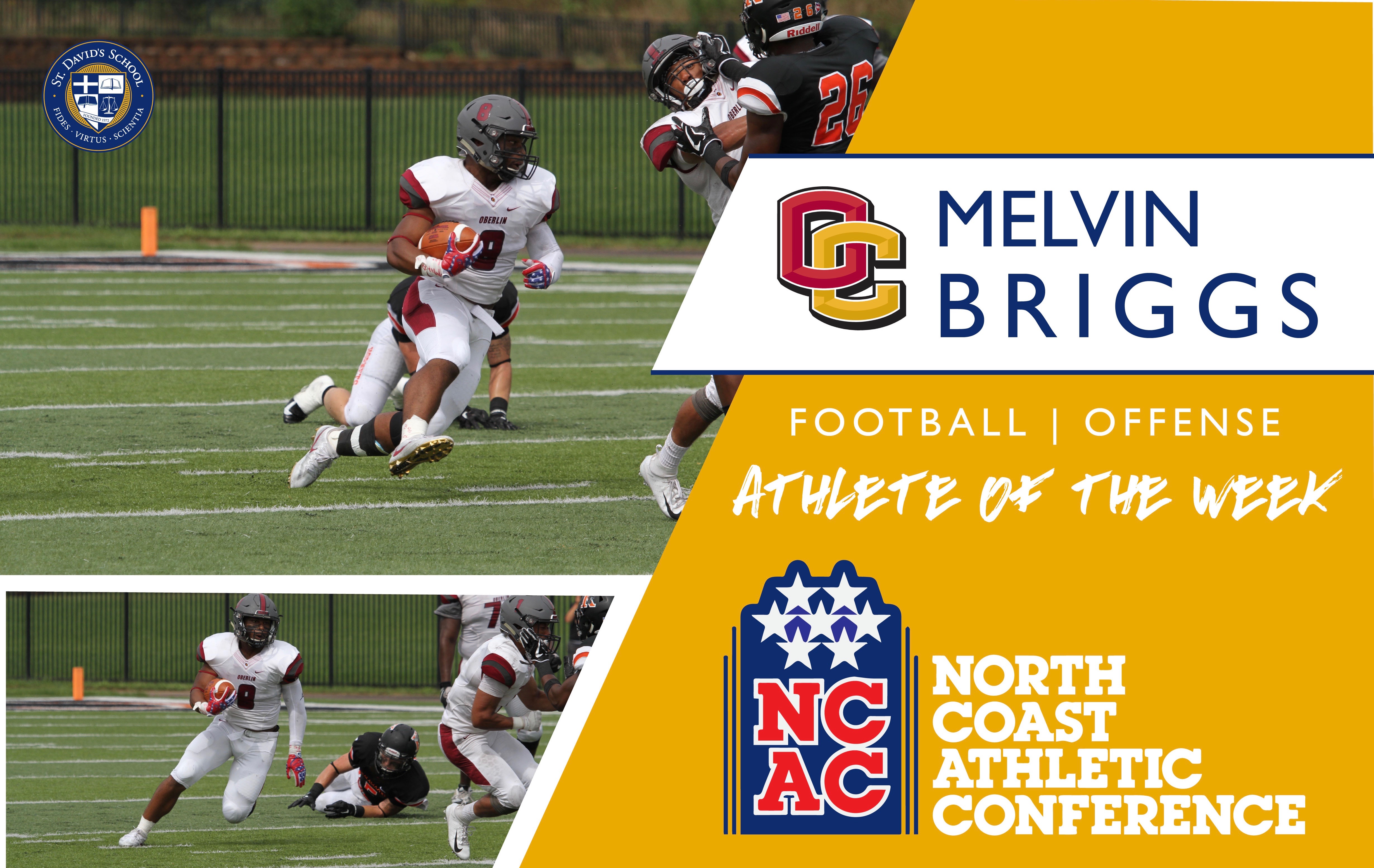 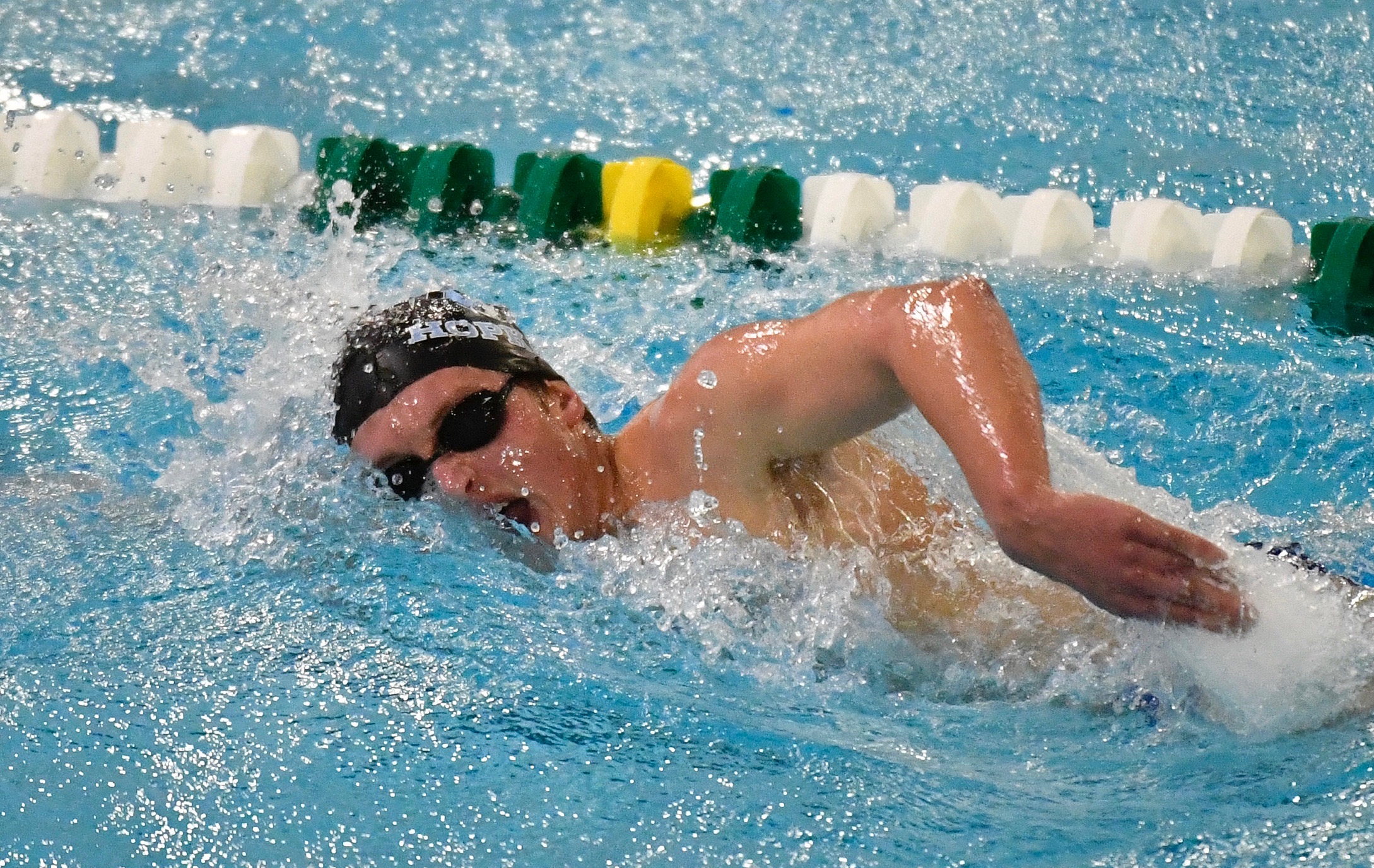 Early reviews are positive for the newly minted college athletes in the Class of 2017. Former state champion swimmer Riley Mears has competed in six different events for Johns Hopkins University, including the 1650, 1000 and 500 freestyle, the 200 and 400 individual medley and the 200 backstroke. Golfer Parker Gillam is fifth among Wake Forest golfers with a 71.67 stroke average through 15 rounds. Gillam led the Warriors to consecutive state titles and was the state individual champion in 2016. He shot a season-best 10 under par for a 12th place finish in the Warrior Princeville Makai Invitational in Hawaii in late October. Midfielder Matt McLaughlin played in 11 soccer matches for Catholic University and scored his first goal against Juniata College. Mackenzie Ashe earned high point rider of the day in her first equestrian competition for Long Island Post University. Left-handed pitcher Sam Crawford made the Georgia Tech baseball team as a walk-on this fall and will be redshirted for the coming season. Soccer player Witt Conger was redshirted this fall at Georgetown University. 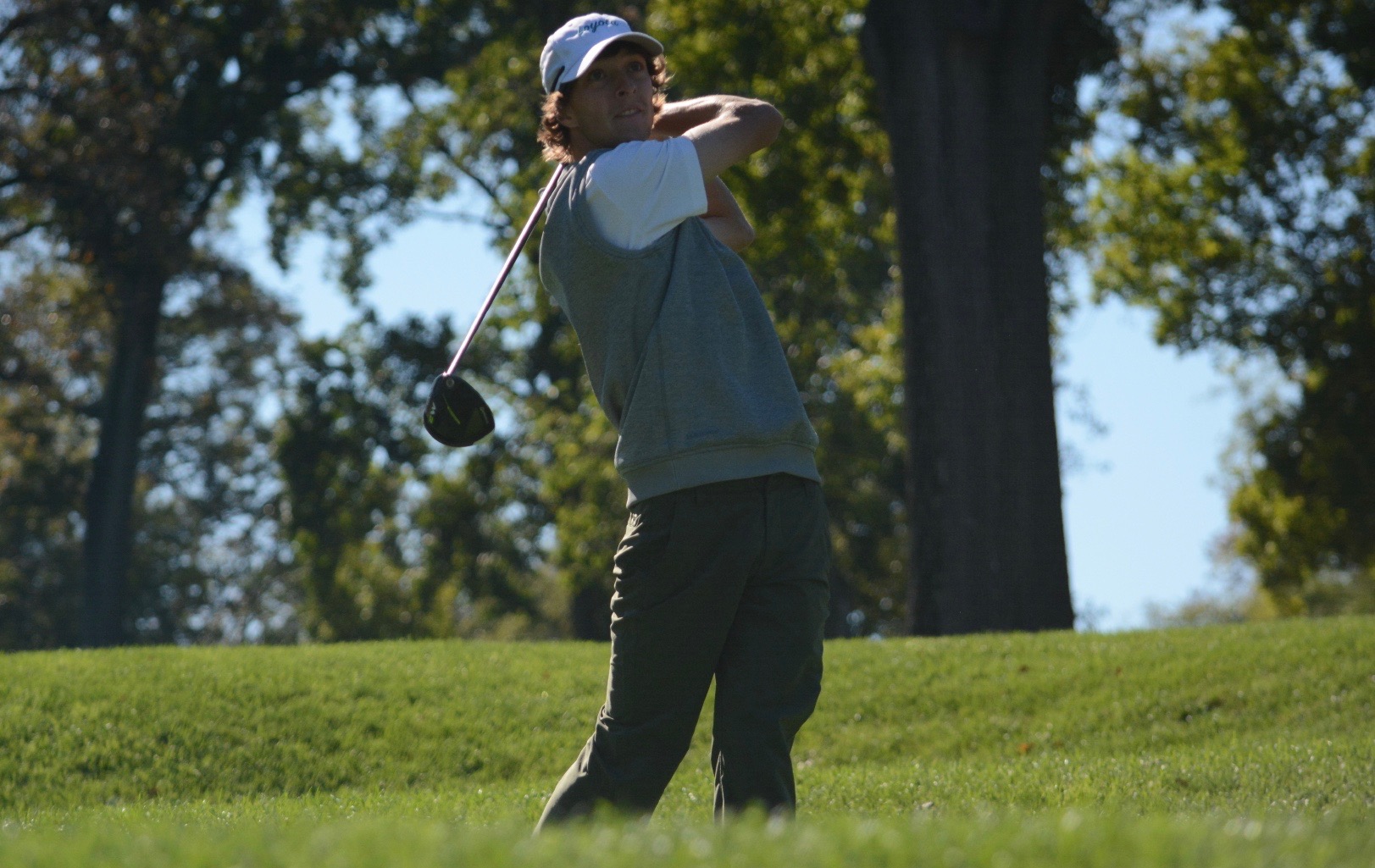 All five members of the class of 2016 who earned athletic scholarships are thriving as college sophomores. Golfers Preston Ball (Loyola of Maryland) and Gray Matthews (Sewanee: The University of the South) helped the Warriors to the state title as seniors and have continued their success this fall. Ball’s top finish was a sixth place tie in the Wolfpack Intercollegiate held at the Lonnie Poole course in Raleigh. Matthews took second in the SAA Preview and competed in all four fall matches. Tiffany Bartholomew went to Pfeiffer University near Charlotte to play softball, then joined the swim team this fall. She was one of the most decorated athletes in Warriors history and has competed in six different events for the Falcons, with victories in the breaststroke, the 100 freestyle and as part of the 400 medley relay team. She will be back on the diamond this spring. Melvin Briggs completed his second football season at Oberlin College in Ohio. The former All-State running back gained 380 yards and scored three touchdowns this fall, including a season-high 113 yards against Hiram College. After a solid freshman year, Chelsie China injured her knee and missed most of her second soccer season at Auburn-Montgomery. She is on her way to a full recovery and is expected back next fall.