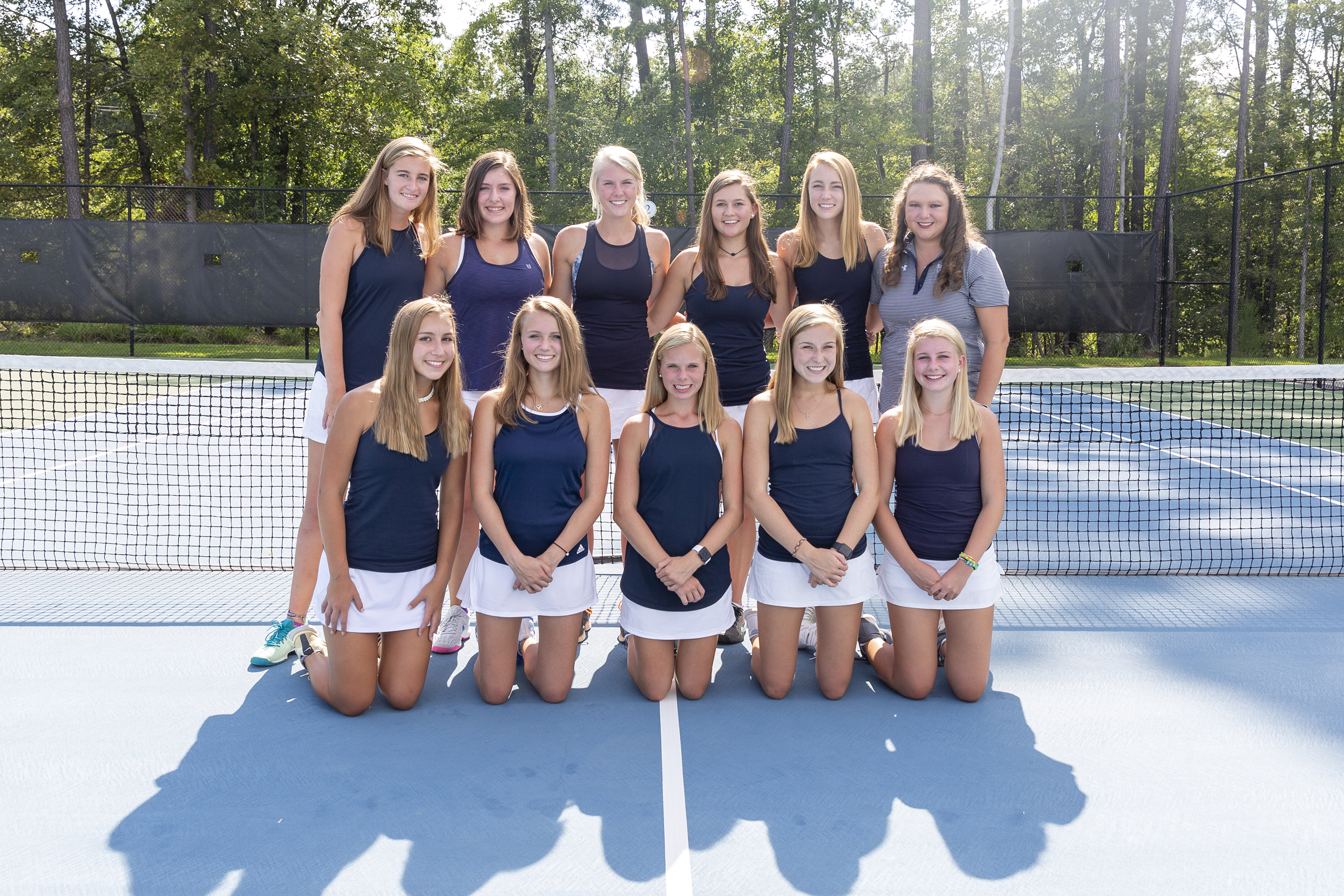 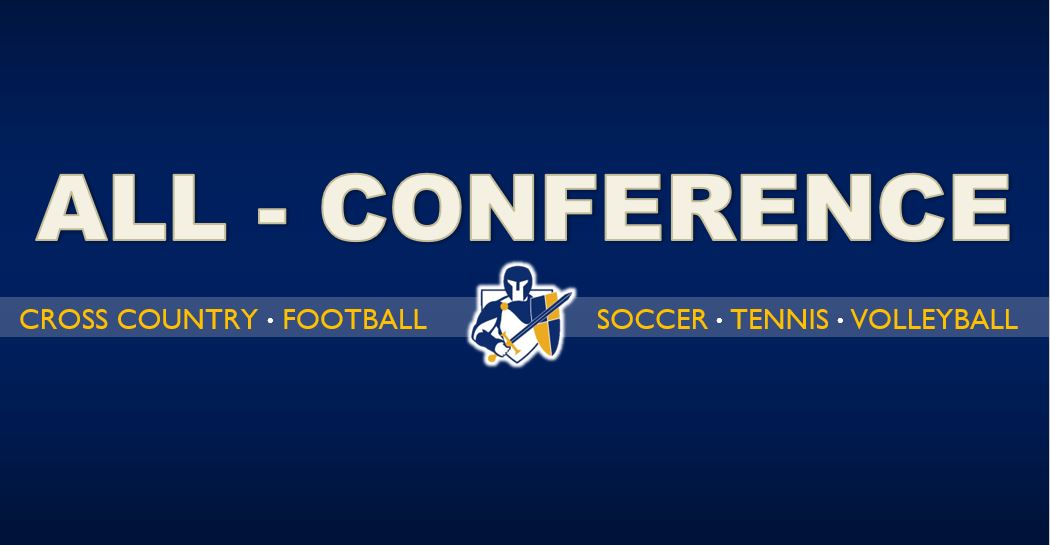 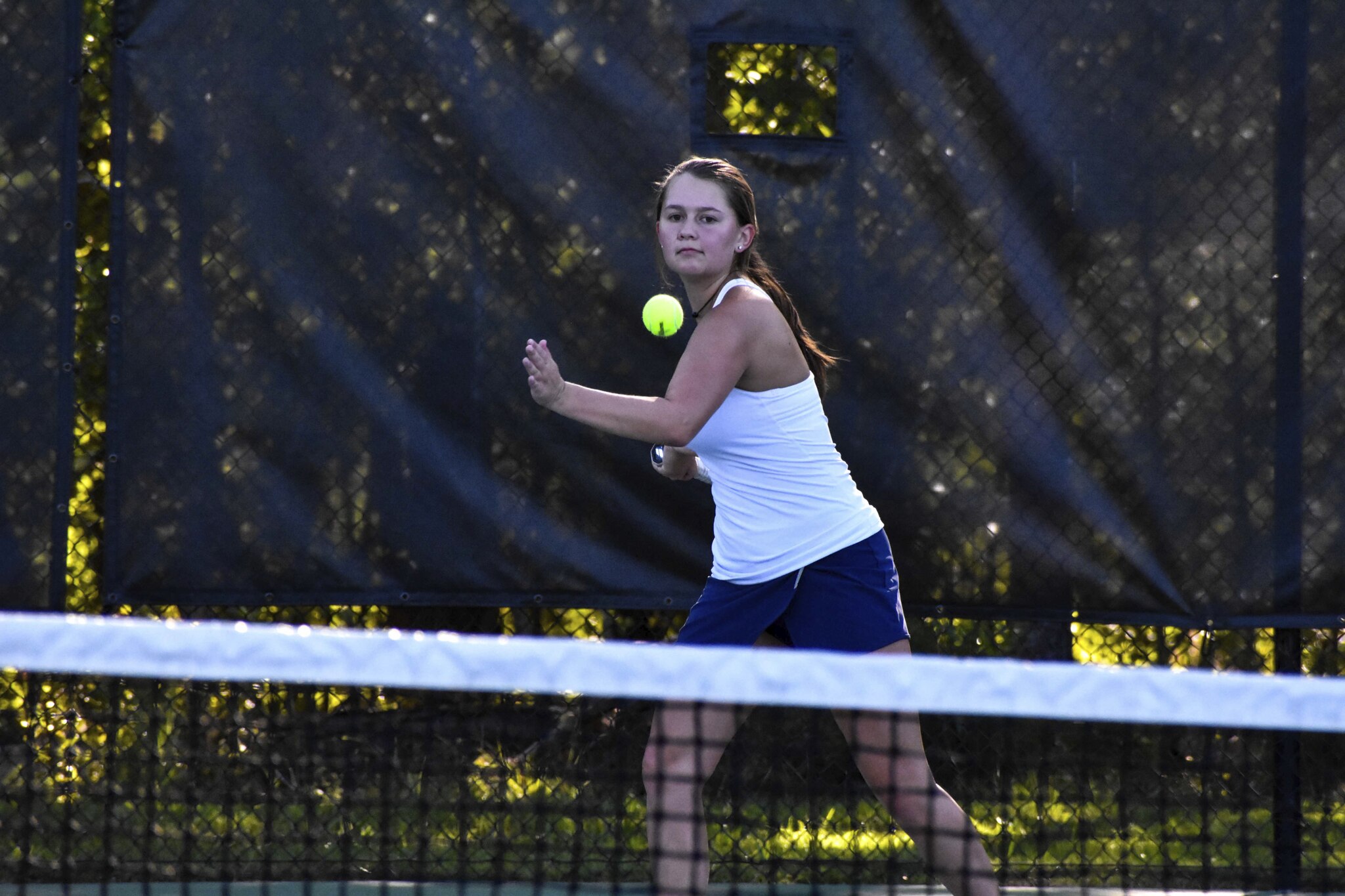 The varsity girl’s tennis team finished off the regular season on Thursday against Arendell Parrott Academy. Although the team suffered a loss, coach Amanda Smith was happy with her team’s performance throughout the year. “We really had a good attitude on the team,” coach Smith said. “We had great senior leadership, Sydney (Cook) and Grace (Haile) were leaders on and off the court, the team as a whole really fought.” The team finished the regular season with a winning record, and senior Grace Haile won the Tom Suiter Extra Effort Award in September. The Warriors have received the #3 seed going into the NCISAA state tournament and have a bye in the first round.  St. David's will host the winner of Cape Fear Academy and Coastal Christian at the Satellite Athletic Complex in the second round of NCISAA the state tournament on Thursday, October 17 at 3:00 p.m. 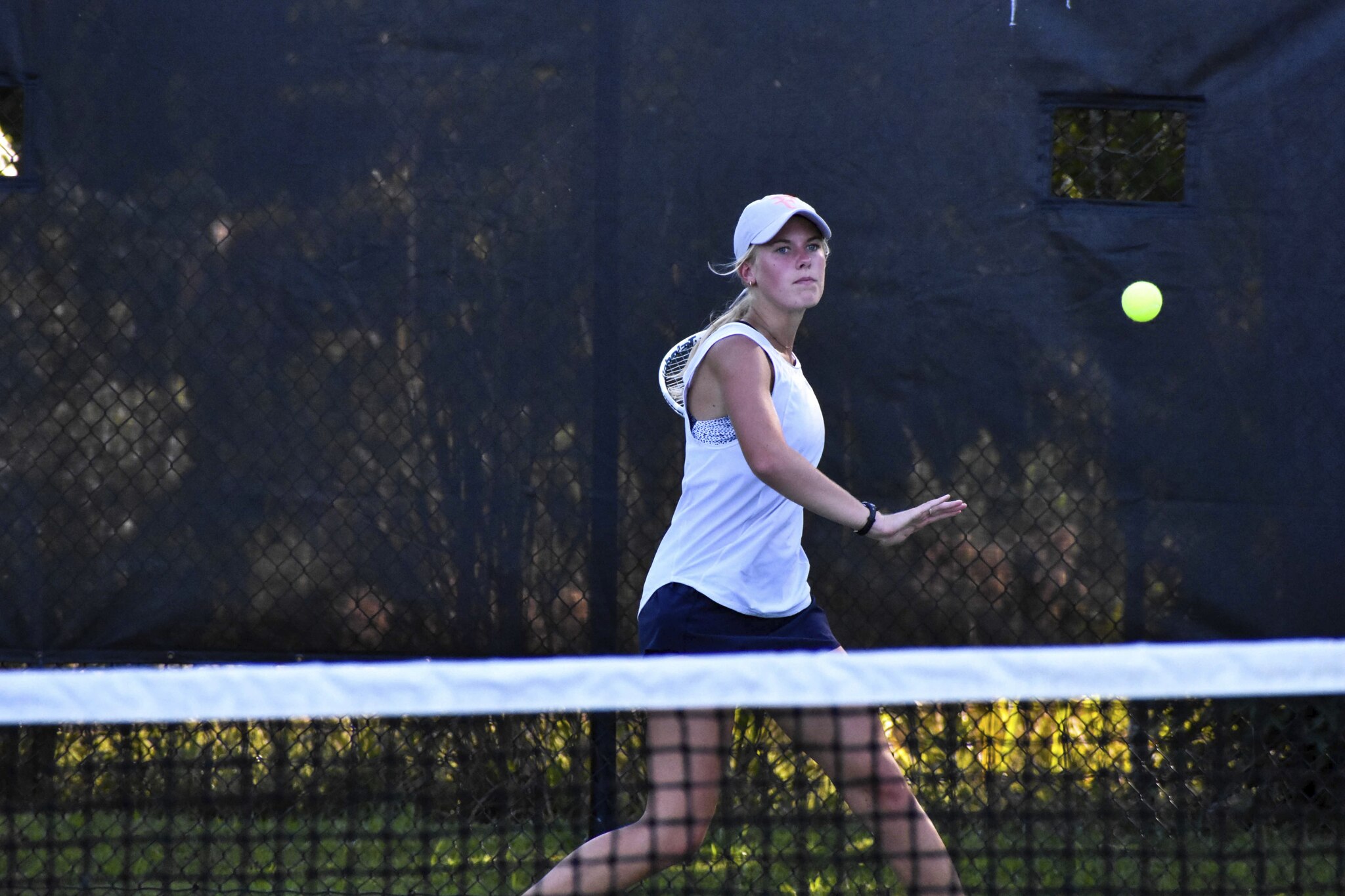 The Varsity Team has been one of St. David’s most successful and recognizable teams for years, and this trend seems to be continuing this year. The Lady Warriors have jumped out to a 7-1 start, their sole loss coming at the hands of Durham Academy. “We are working towards creating a true team atmosphere as well as continuing to be a dominant force on the court,” coach Amanda Smith said about her team’s early success. “Our players are becoming leaders and true team players, and I am so proud of each lady on the tennis team this year.” The Warriors' great record can be attributed partly to their senior leadership. Sydney Cook and Grace Haile are both the team’s strongest players, and the team’s biggest leaders; as both Cook and Haile were appointed captains this year. The Varsity Girls will look to continue their success against Arendell Parrott Academy on Tuesday, September 23.